Check out my podcast!

It’s that time again where I give you the verdict of what I think are my favourite albums of 2017. Let’s not mess about with explanations and get straight on with it.

One of the most anticipated comebacks of the last few years (particularly as Kesha Rose was embroiled in her rape allegations with Dr Luke), arrived this year – and it’s one not to be missed. I love every song of this strong and thumping ‘fuck you’ to the people who have torn her down for whatever reason: they should be ashamed. My favourites are the two singles ‘Hymn’ and ‘Learn To Let Go’ as they’re particularly poignant and helping her on the road to recovery.

I discovered Old Dominion last year during my interview with the lead actress in their ‘Break Up With Him’ video, which you can read here.

After that I became obsessed with their music and downloaded the whole debut album Meat & Candy. They’re back with their second though and it couldn’t be more perfect. I love every single song and there isn’t one I couldn’t recommend. You can buy/listen to the album on Spotify and Amazon (UK | US). 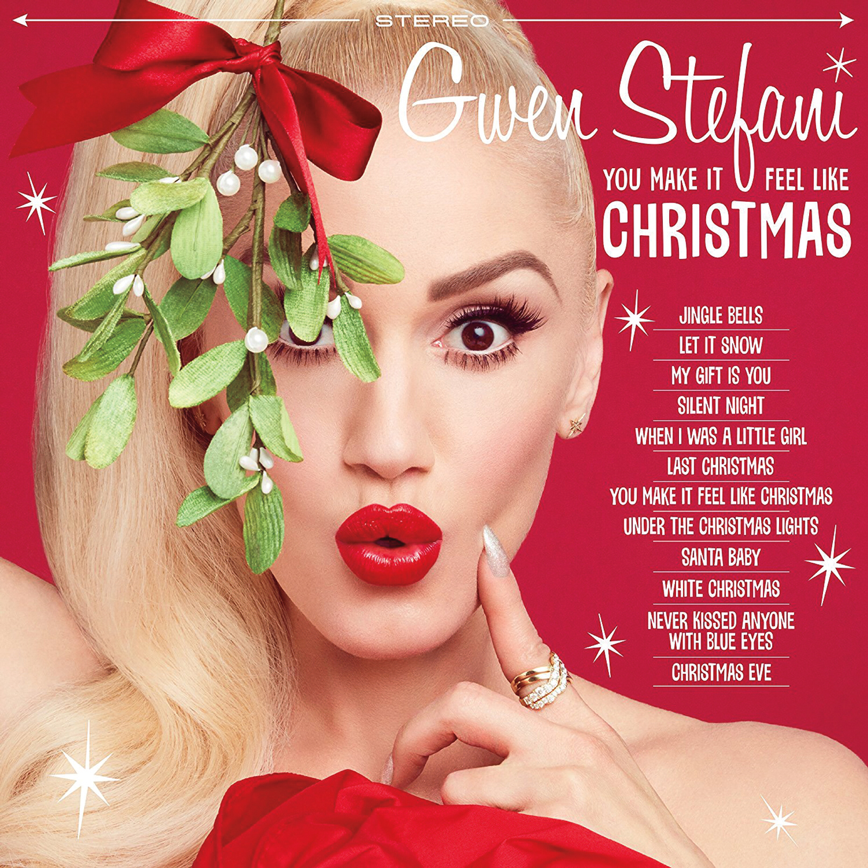 I never knew Gwen Stefani was one for Christmas albums, but I was in fact proved wrong. Every song on this is perfectly festive and her duet with country star Blake Shelton (who I listen to a lot) makes me want to sing along every time it’s on my playlist. She makes good work of all the Christmas classics, here’s to more from Stefani next year. Listen on Spotify or buy on iTunes or Amazon (UK | US). 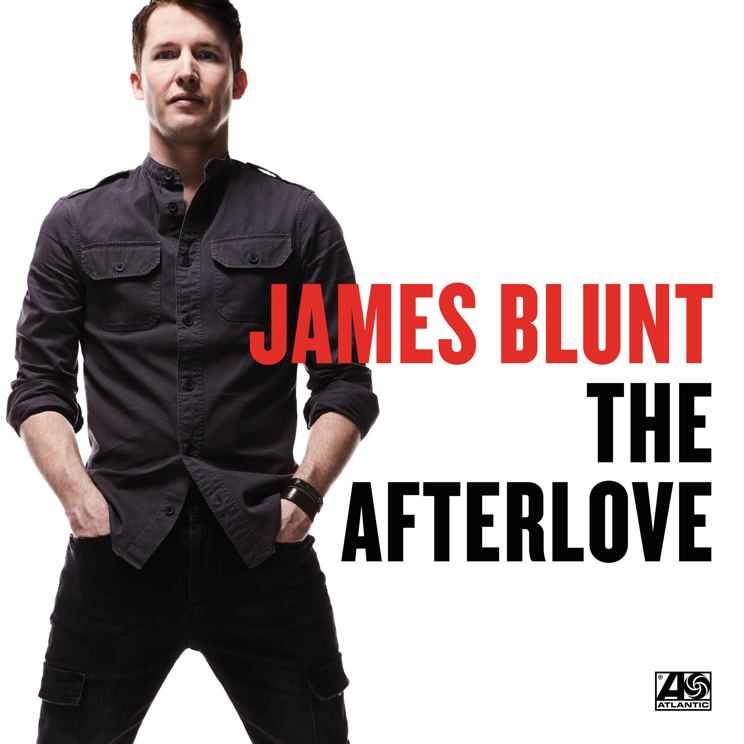 After that song from 2005 that no-one in the UK will ever forgive him for, I think he’s earned a lot of peoples’ respect back with his latest release The Afterlove. His smash hit ‘OK’ with Robin Schulz was one of the summer anthems, and the entire albums exceeds every standard I had for it in my head.

Different singles from the album have charted at #1 in lots of countries around the world including Niger, with the video’s being nothing short of spectacular. Please download this album, I promise you will not regret it!

Download it on iTunes, buy it on Amazon (UK | US) or stream it on Spotify.

I mostly listened to singles for the rest of this year to be honest so these are my top recommendations. I hope you’ve enjoyed reading and hopefully find your new favourite album ☺️

This site uses Akismet to reduce spam. Learn how your comment data is processed.

My social platforms are below, feel free to connect with me ☺️

Copyright 2019 © Hooked On The Music. All rights reserved.