Check out my podcast!

My sister Sarah and I recently jetted off for a little city break to Madrid, Spain. It was a city that neither of us had been to and wanted to explore. We also rented an AirBnB for the first time and it didn’t turn out to be a pile of rubble, it was actually really lovely.

|| Friday ||
After getting to the city about 5pm we boarded the Metro and went to the suburb of Oporto. One thing I would definitely recommend in Madrid is a tourist pass – it’s less than €30 and gives you unlimited access to the metro, buses and trains for as long as you’re staying in the city. We checked into the AirBnB apartment, stopping by the local shop to get some necessities. Sarah & I were both exhausted, so we cooked a pizza (difficult as there was no kitchen oven) and headed off to bed. Days spent travelling are days wasted, but useful if you want to get anywhere.
|| Saturday ||
The first proper day of our trip started quite late, as we watched the Royal Wedding which was from 10:30-3pm local time. It was then time for the bus tours, of both historic and modern Madrid. Having time to explore two sides of the city took up most of our afternoon, and helped set our bearings for where we wanted to go in the next few days. Sarah then made the most amazing mac & cheese for dinner 😍it was definitely needed after all the walking!
|| Sunday ||
Starting the day at a market, we were bombarded by lots of nice products to buy, include Ptada sunglasses and Vurberry bags, as well as some of the fakest Beats headphones I’ve ever seen, they hadn’t even tried to conceal that they were off-brand! 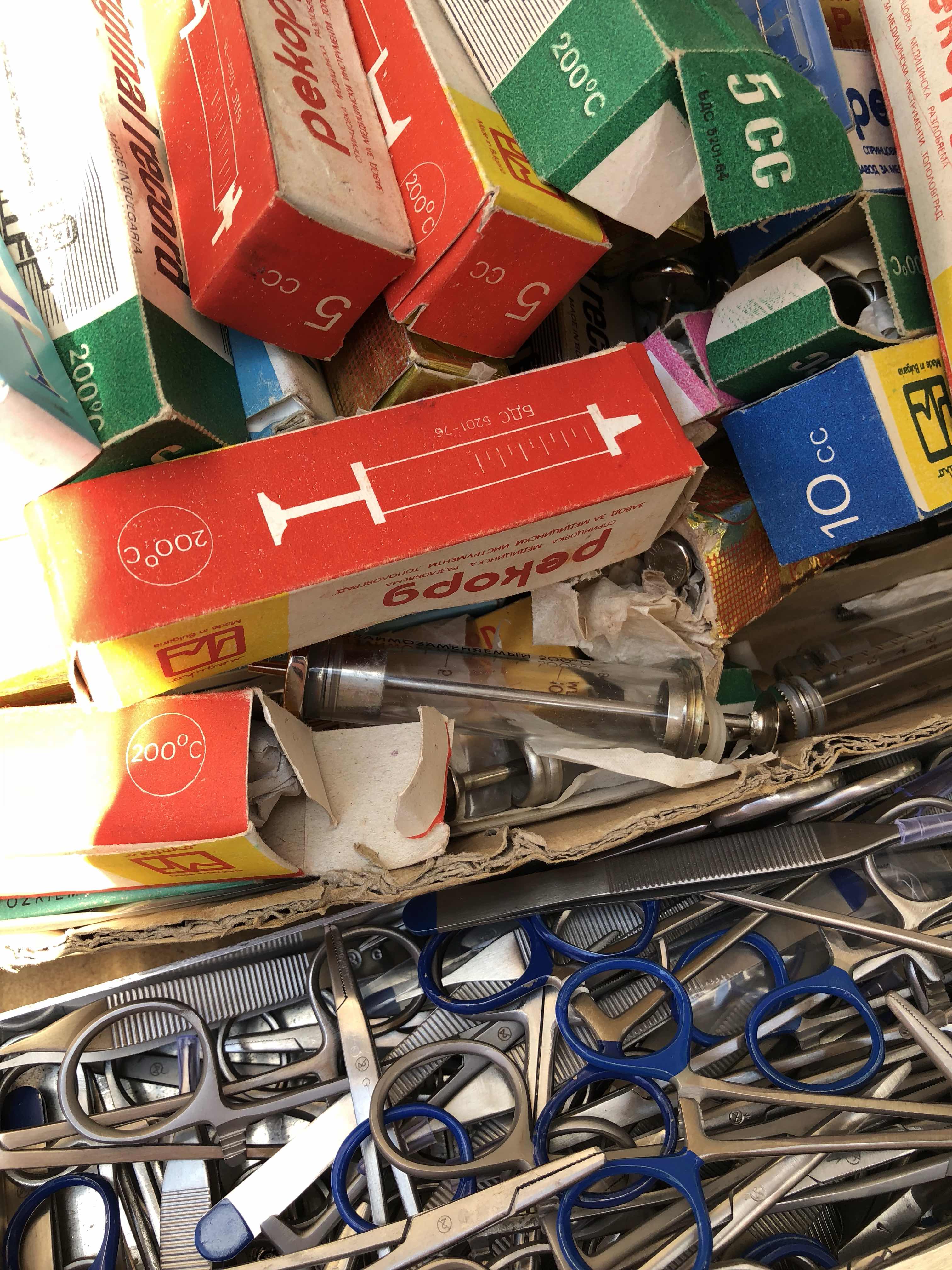 As you can see in the picture above, there was also surgical equipment and syringes on sale. Not sterilised or anything, just sat there. I wonder if anyone bought them 🤔

After this strange discovery we went to an unsuspecting little shop on the corner of a street, which turned out to be a food and drink market so naturally, we tried a lot that was on offer. The strawberry margaritas were so good 😍😍 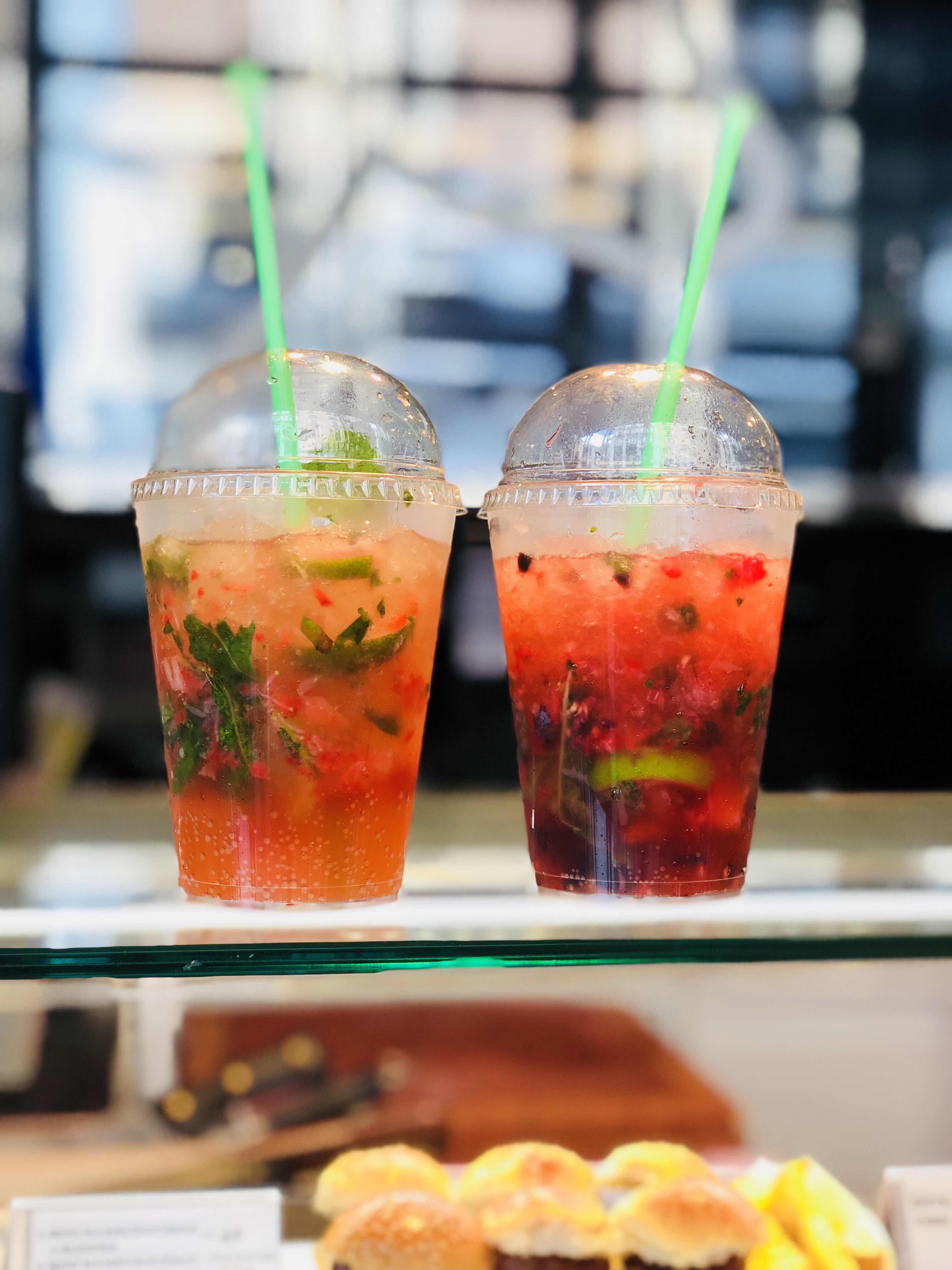 We moved on from the market to a little cafe for another drink. Spain has huge measures! I had a vodka+coke and it felt like half the bottle was in my drink. Heading back to the apartment we had some dinner and went straight to bed, exhausted.

|| Monday ||
Monday was supposed to be our last day in the city, but for reasons that will be made clear later that didn’t happen. We spent our day exploring the city’s Royal palace, which was lovely and really fascinating finding out about where they host their receptions and dinners. 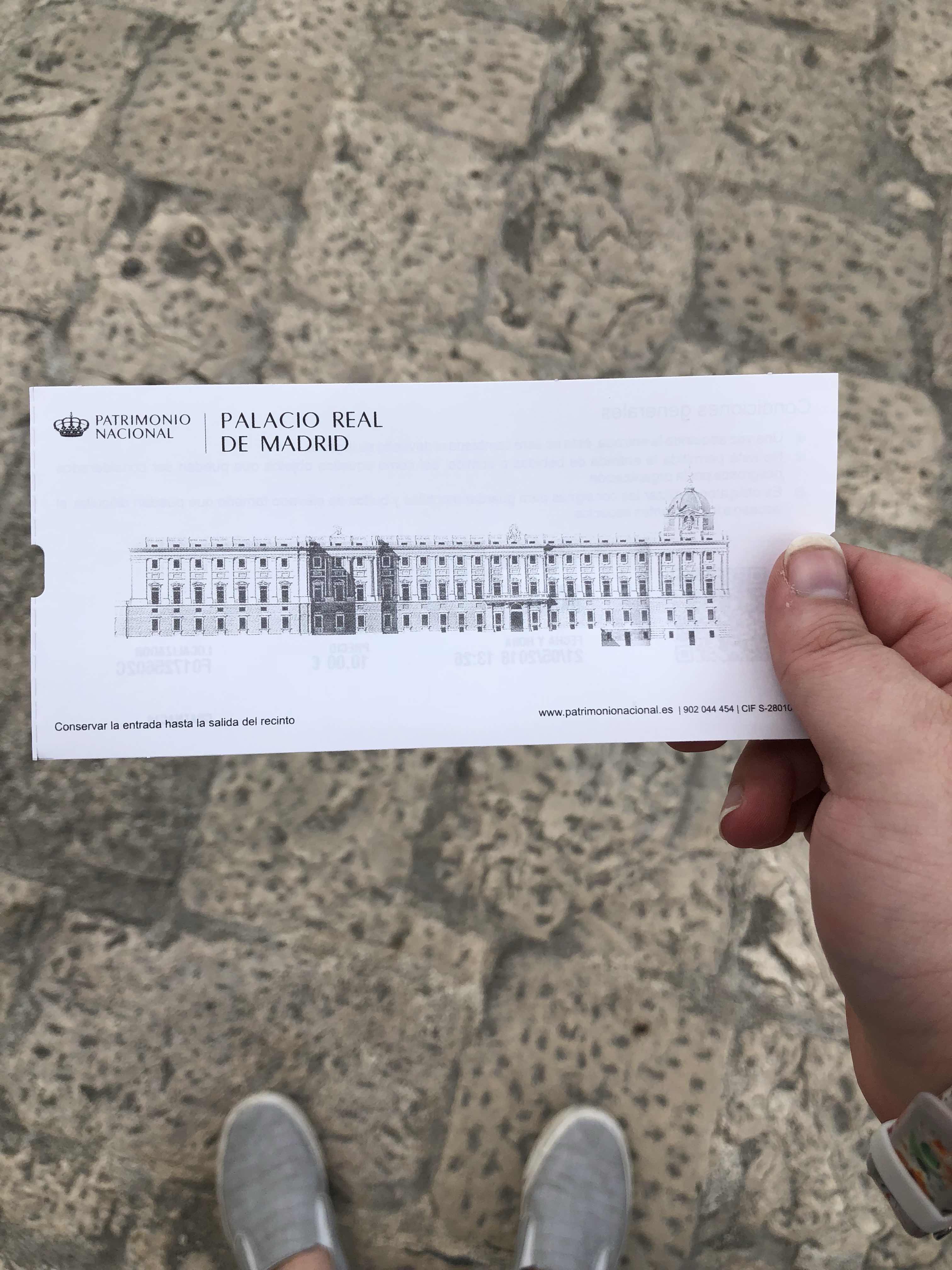 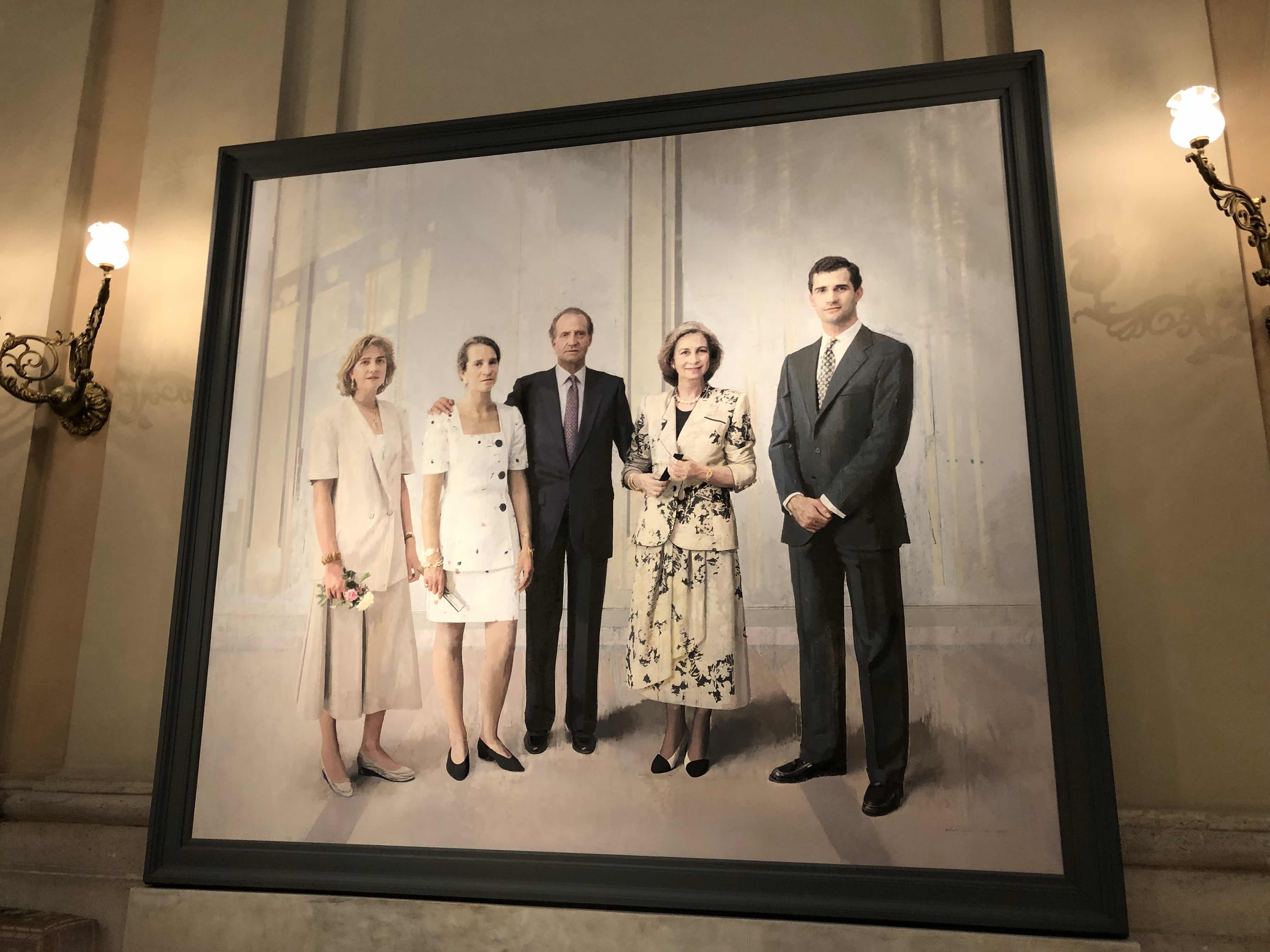 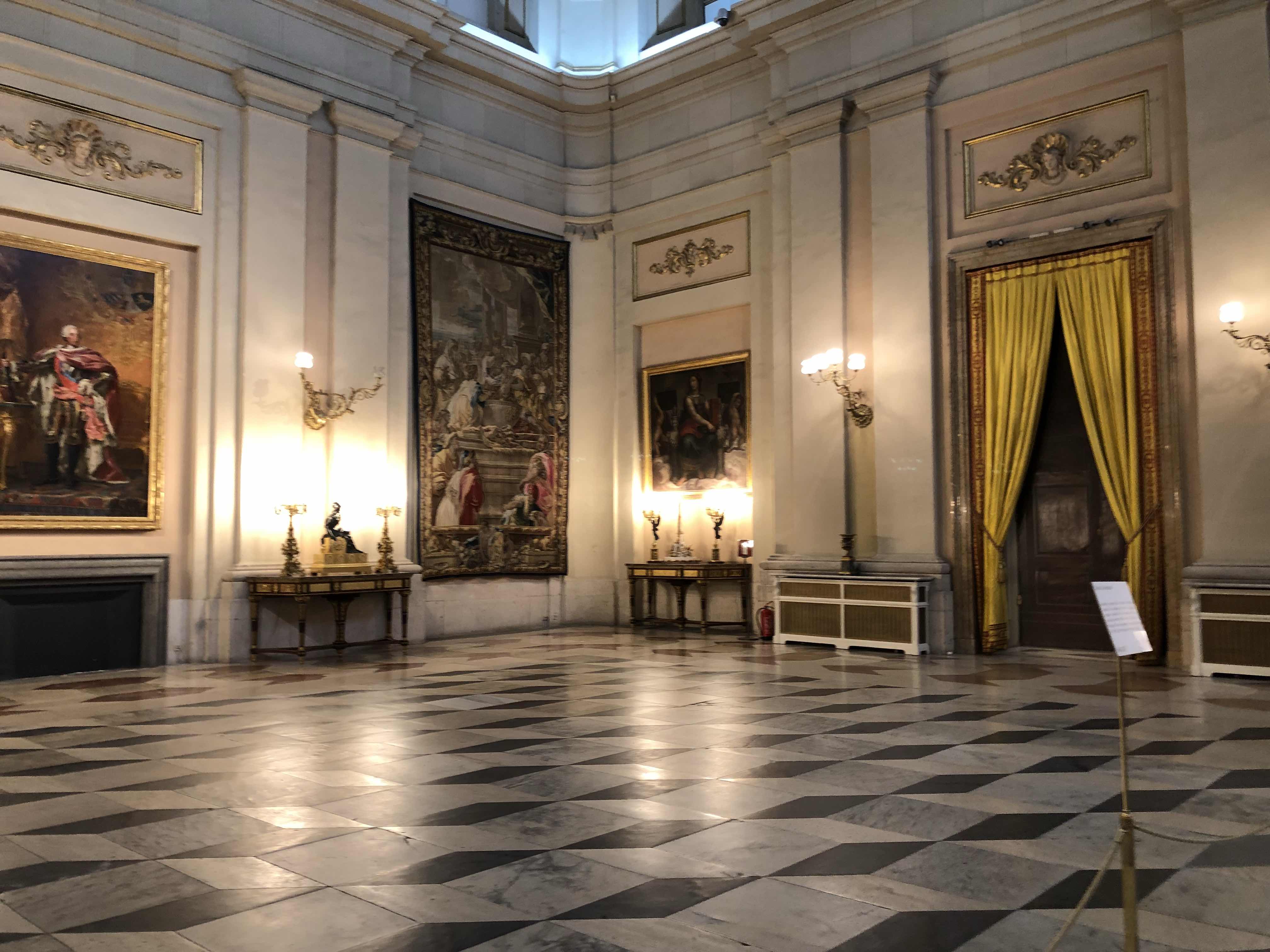 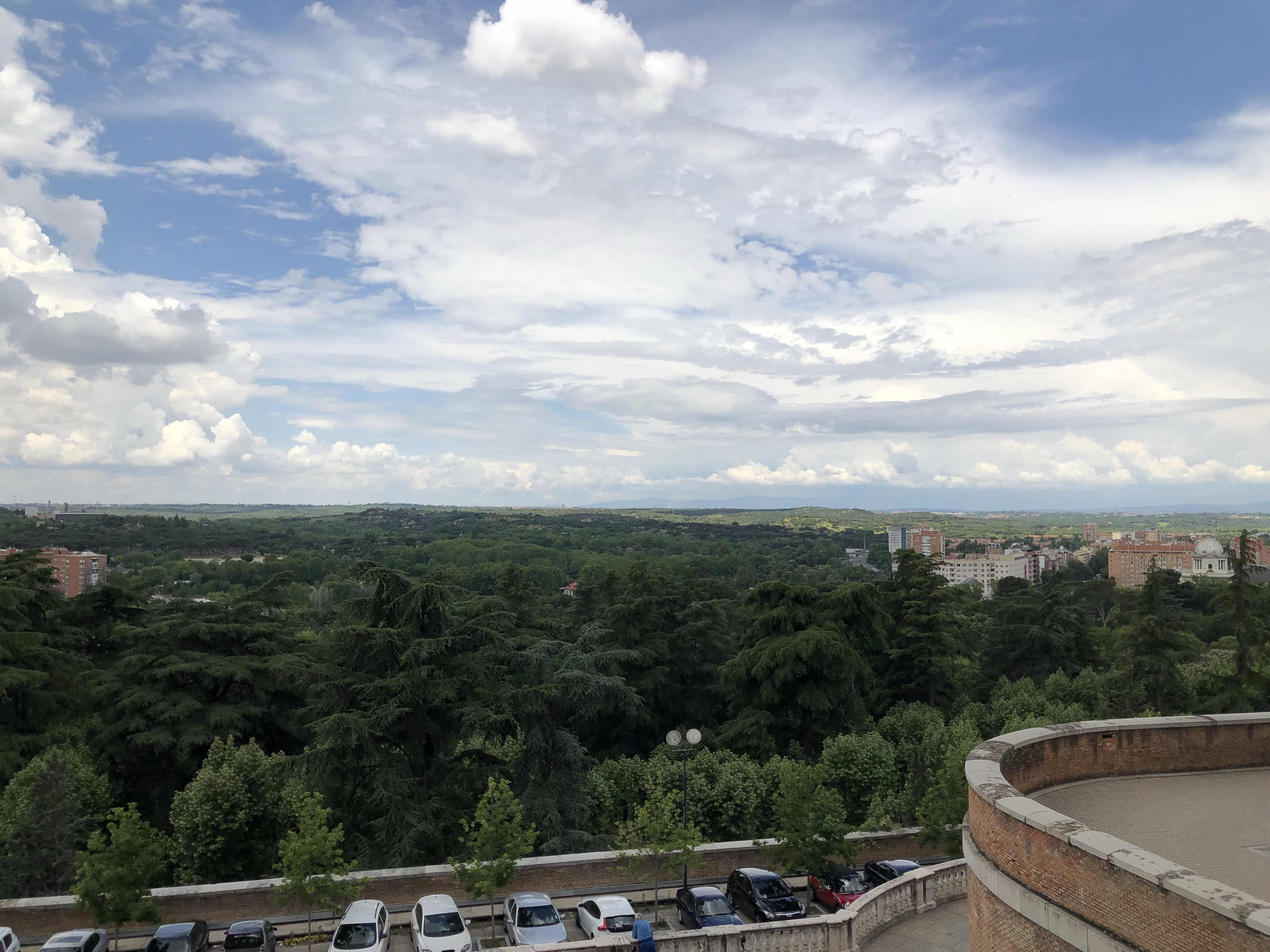 We also took the opportunity to take some nice iPhone X portrait photos. 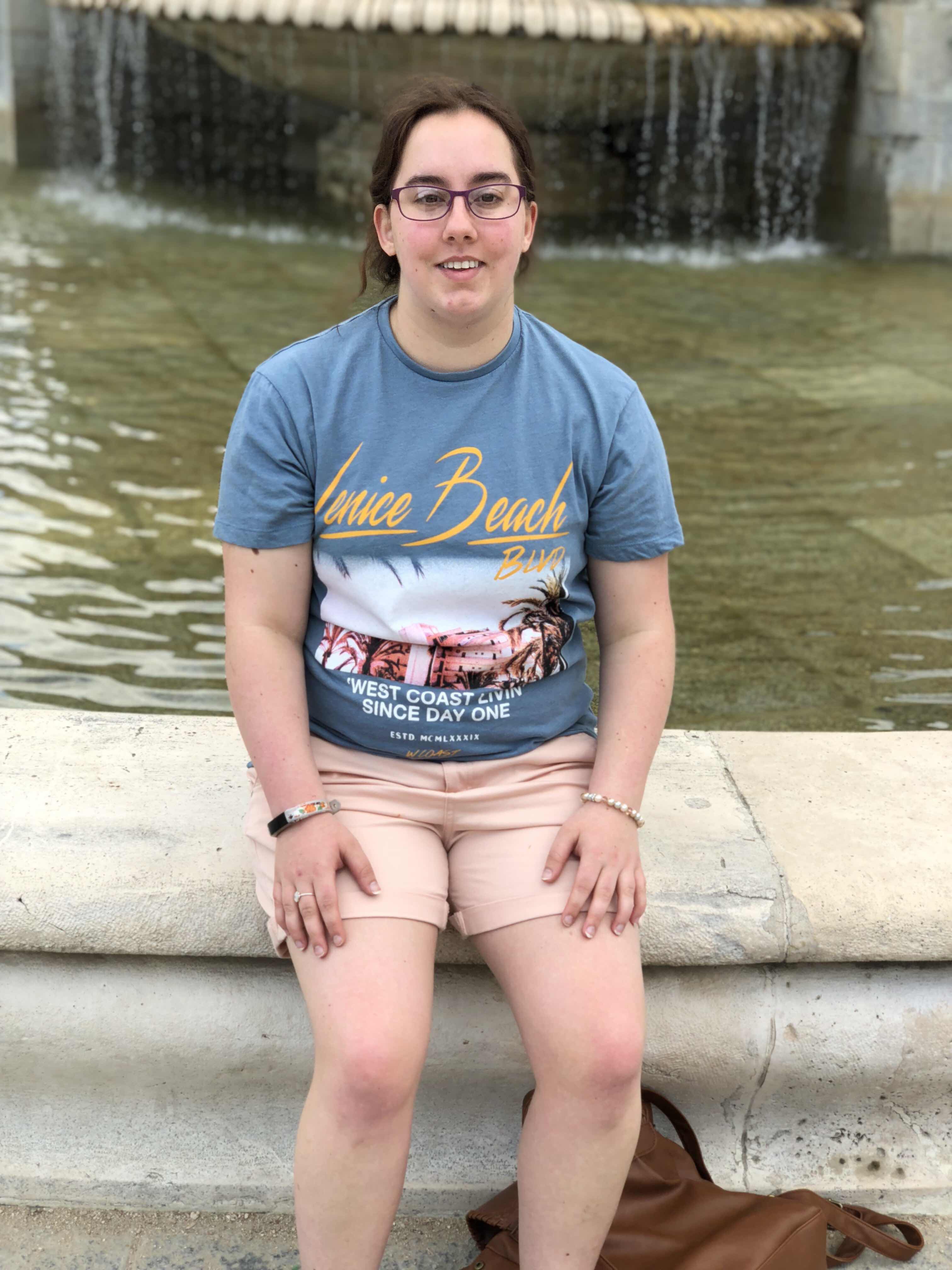 Outfit of The Day:
Shirt, Shorts and bag – Primark
Watch – FitBit
Bracelet – M&S
Upon returning to the apartment, I received an email saying that our flight was cancelled. We booked a hotel and got alternative flights for the next day so all was not lost.
|| Tuesday ||
After travelling over to the hotel near the airport, we just spent our day chilling, exhausted from all the exploring in the days prior. We then headed down to a local bar for dinner and had a great burger, with a ‘sex on the beach’ cocktail 👍🏻
We had a great time in the city and it’s definitely one I would go back to. Have you ever been to Madrid and saw something I missed? Let me know.
A K Jones
xx

This site uses Akismet to reduce spam. Learn how your comment data is processed.

My social platforms are below, feel free to connect with me ☺️